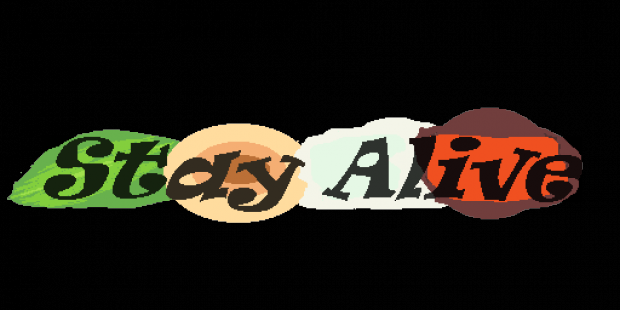 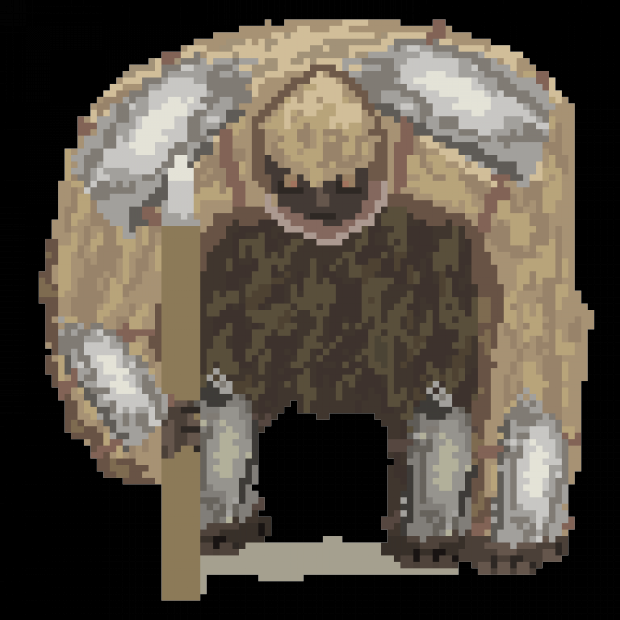 The first proper week after Spillexpo is here, here is the stuff we have been working on this week!

One of the things that became obvious to us when we were on Spillexpo were.
People never check the controls or how to play the game.
Because of this can sometimes struggle with how to play unless your game follows a very familiar formula.
As such we decided to add ingame clues such as buttons showing up when you are close to an interactable object. This is not implemented yet, but should be over the comming weekend.(Niklas has been busy with work)
We are also hoping to add some polish to the main menu using it to showcase how the game looks like and what you do by having a panering background with action happening nonstop in the background. Otherwise the game is mostly finished, the music and sound effects are implemented, the base gameplay is there, skinds and other unlocks are there(Although we may add more), and integration with Kongregate leaderboards are in place.

​Hopefully we can get the game out soon!

Another thing we discovered while showing a demo of our game Arena Warriors was that a lot of people started struggling later on in the game due to a high amount of enemies. As it is currently codedthe enemies arrive at the arena at certain intervalls with the intervalls being smaller and smaller as the game progresses. The problem with this is that if the player is not good at keeping the enemy count low the amount of enemies on screen eventually becomes overwhelming allowing no possiblities to get back.

With this in mind we have been playing around with some ideas. (Some combined, some stand alone)

- Switch to a wave based system
This gives us more control over the amount and type of enemies that will be present in the game at any time while also preventing the enemies from stacking to absurd amounts. The question is the difficulty making unlimited content to such a
system while preserving good balance and gameplay.

- Amount based hard cap
This will solve the problem of having to many enemies on the map at any given time(This is also really similar to wave based in practice), but will always keep the cap going at max making for less variation in intensity.(Might be a good thing, might be a bad thing)This is also easier to code compared to a purely wave based system as you can make it all time based without having to manually set up waves or code some sort of algorithm for it.

So how would we solve the problem of creating unlimited, but balanced and fun content for a wave based system? The
details are still being worked out, but here is what i as a designer are currently thinkering with.

- Tier based enemy system ranking from D to S

- Each wave has a set amount of enemies from each tier with some enemies being replaced by higher ranked monsters after X amount of waves.

- In the end that would mean the ultimate waves(Nobody should really be able to make it there. Is the hardcap(10-20 probably) amount of S tier monsters.

We are not ready to test this just yet, but its good to have it ready when we have a decent amount of monsters to test with.

I am also toying with some kind of system to reward agressive play such as a combo or time based multiplayer system, but that is currently in the brainstorming phase.

In orderto get a good feeling for the game and get playable test versions ready its more important to have the monsters done than more classes(1 works for testing the overall game) so i have been steadily working on adding more monsters of different degree of difficulty to the game.

One of the two monsters i have made this week is the Lava Slug(See Bestiary Exam on Google Play for reference)
The lava slug is a small and rather harmless creature that drags with it a layer of lava along the ground as it moves. The lava is hot, so make sure to stay away from it!

​The other enemy that has been created this week is the Primatus Warrior.
The Primatus Warrior is a mid tier enemy with a decent health pool and attack. Its slightly stronger than the Frost Golem(Due to its lack of special effects), but also a bit weaker than the Earth Golem.
​
CLOSING WORDS

That is going to be it for this weeks update. We hope you enjoyed the first friday dev post in a while and look forward to bringing you more exciting updates in the time to come! 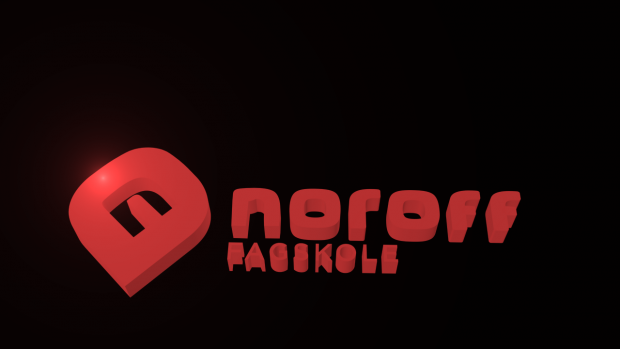 Rebeca just played The Dark Pictures: The Devil in Me, and talks a bit about it.

Rebeca is exploring the showfloor at Gamescom 2022 in Cologne.

Moving from the public area at Gamescom to the more hush-hush behind-closed-doors portion, Rebeca talks a bit about some more games she's been playing.

Jakob reflects on this years Gamescom.

Rebeca has played a lot of games at Gamescom 2022

Rebeca has been exploring the show floor at Gamescom 2022, and tells us all about it.