Despite being more than a decade old and requiring a console that's two generations behind the state of the art, Super Smash Bros. Melee is booming. When we saw the games' popularity at DreamHack Summer, we had to find out what's behind the game's comeback. Super Smash player Robin "FA0" Castlin gives us the rundown. 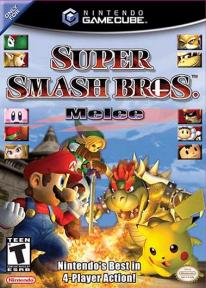 A Plague Tale: Requiem - All You Need To Know (Sponsored)