ModNation Racers is the equivalent to a mix of Little Big Planet and Mario Kart, and since we're closing in on release of the PS3 exclusive title, we thought it would be a good idea to have a chat with the developer. 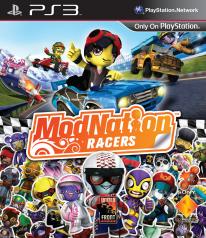