"Not really," sa han.
"We were really prepared for the maps, because we knew we were gonna play those maps. In Clubhouse we had a couple of [bad] plays, so that's why we weren't able to win that and lost out in the second map, but once we got to Border I was sure that we were gonna take it, because we knew exactly what they were gonna do."

"It was a hard match. We knew it was gonna be a tough game, we were gonna play the maps, the maps that both teams like to play, so it was whoever was better today is gonna win it [...] I'm sure [EG] are gonna come back stronger to the Invitational, but what a game today." 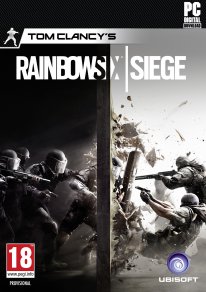